Back / Races of HoneyBees 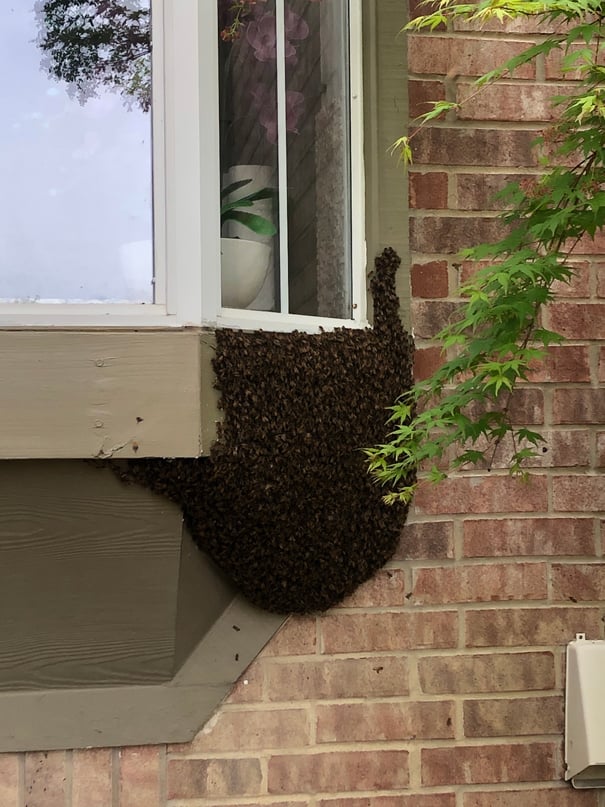 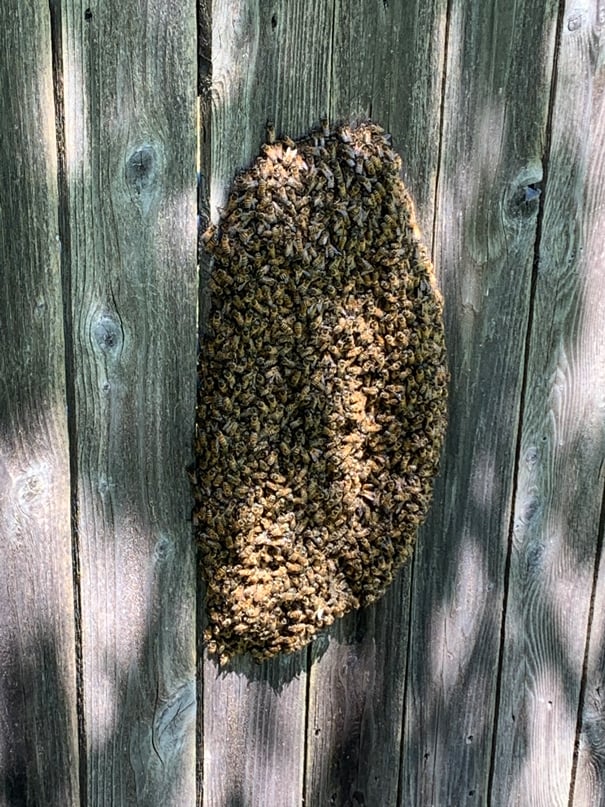 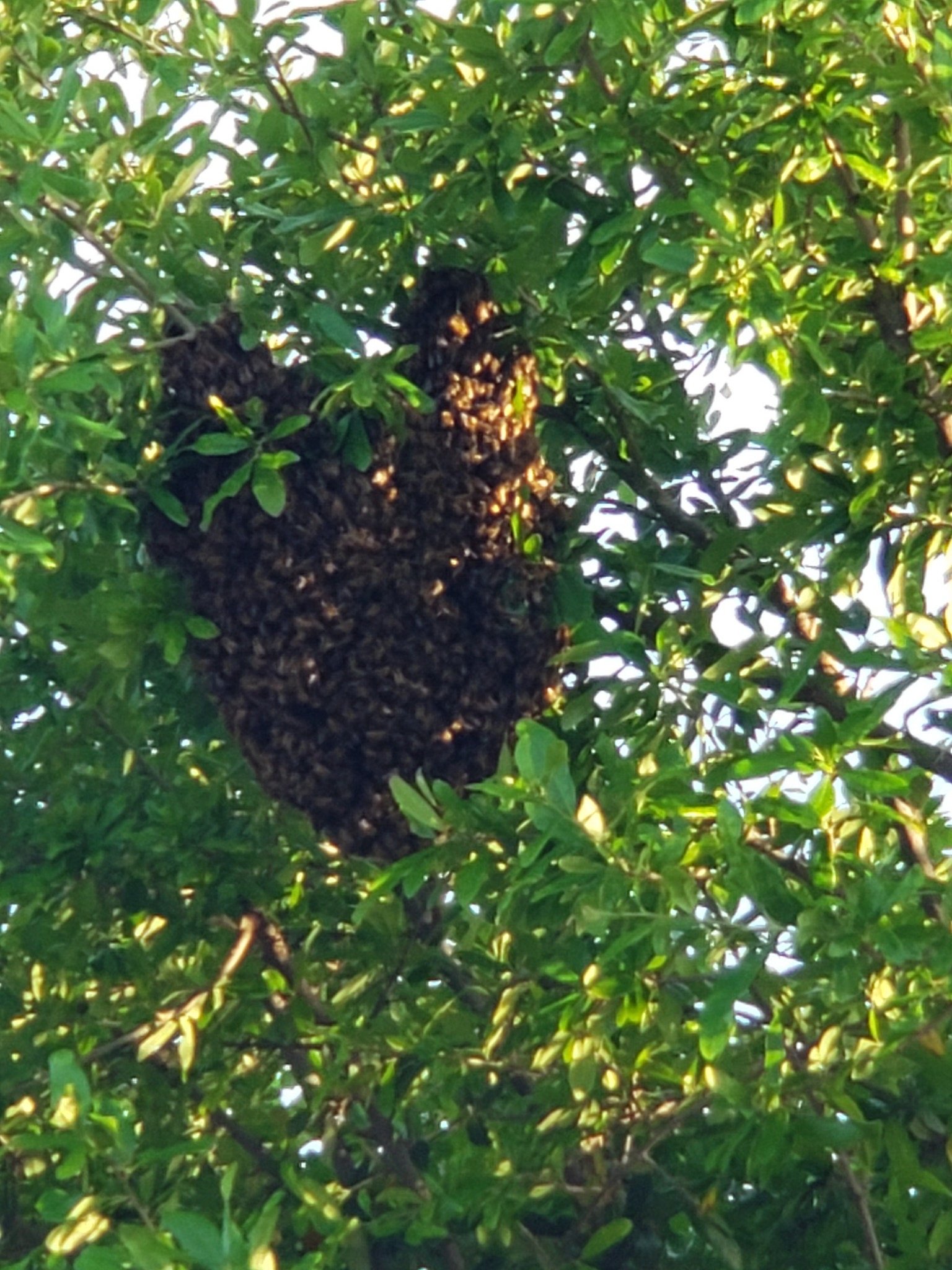 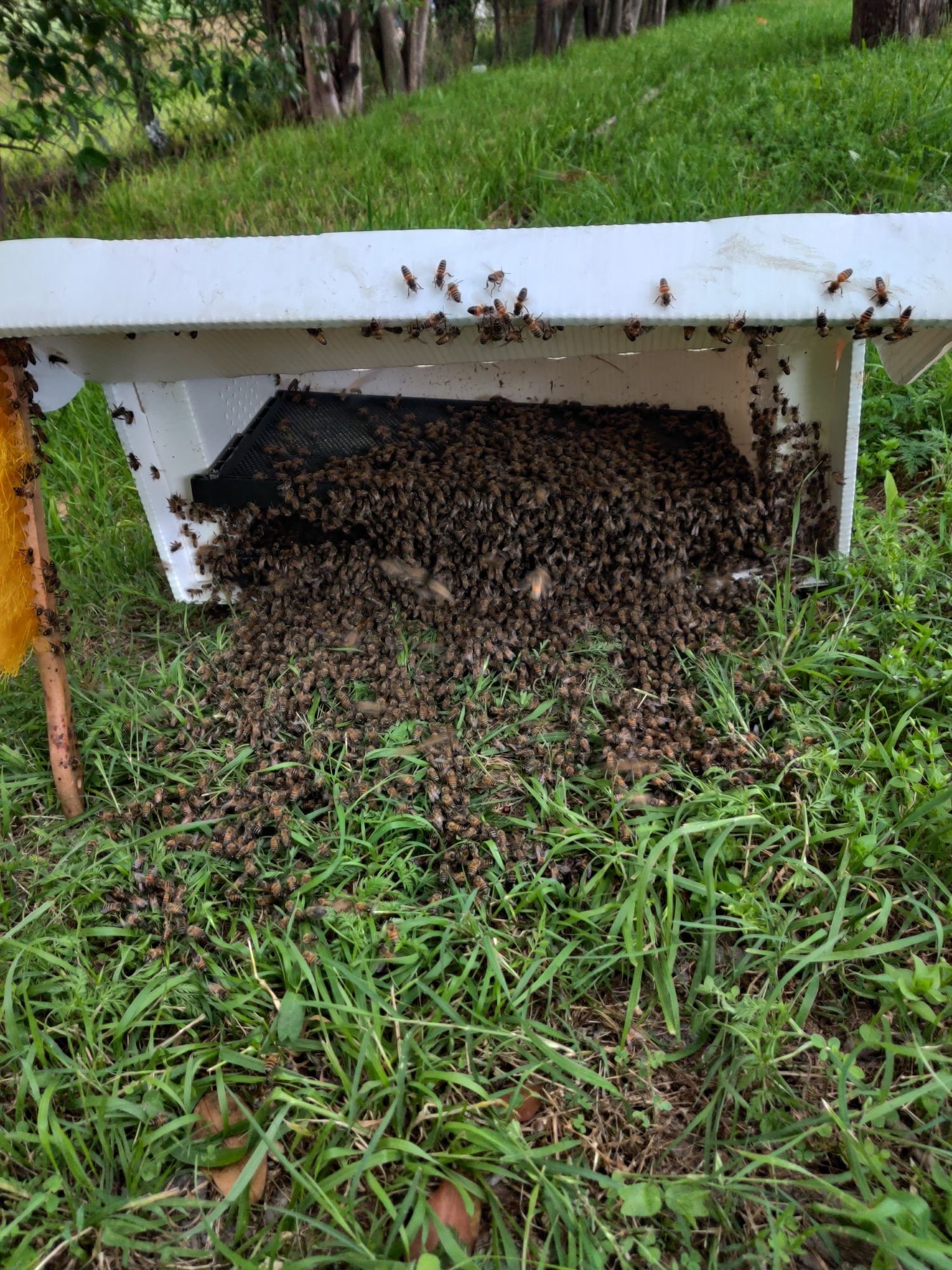 
Honeybees are categorized into races, since most bees fall into the same species, Apis mellifera. Races distinguish the honeybee’s origin. Natural barriers like mountains, bodies of water, and deserts kept these races from migrating. Natural selection and in breeding are also indicators of each original race of bees. Traits and characteristics determine each race’s differences and include brood raising periods, disease resistance, general productivity, production preferences, temperament, temperature preferences, and swarming tendency. 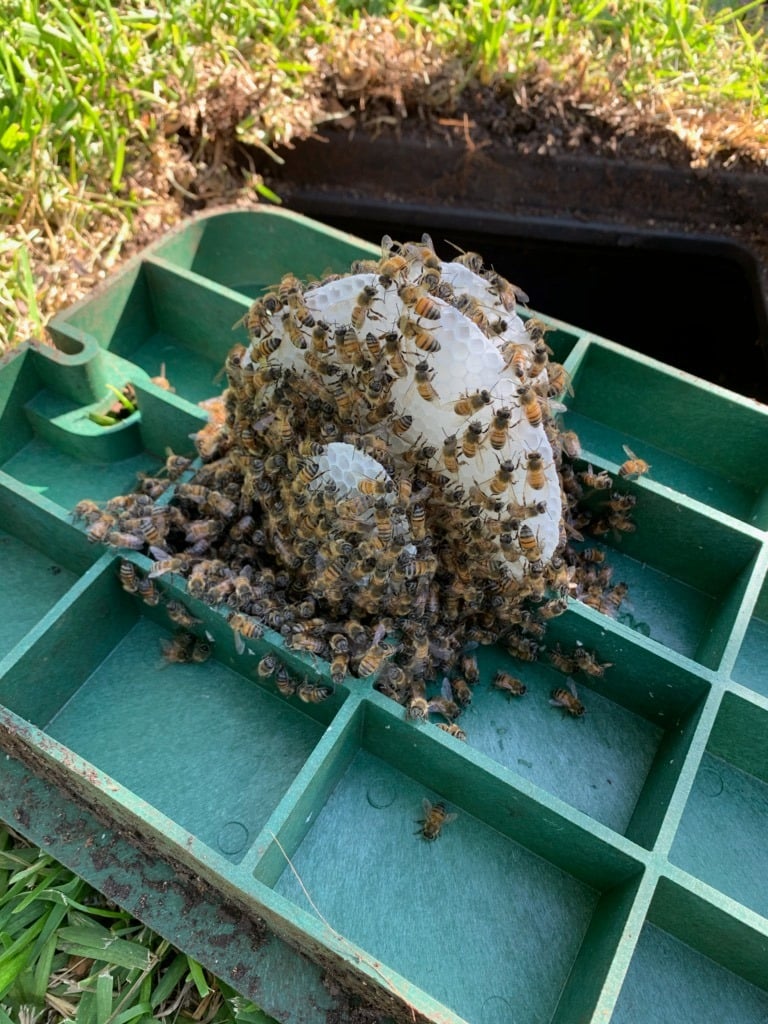 Africanized bees originated from east Africa. They are similar in appearance to the European bee, but their abdomen is striped with black bands and they are slightly smaller in size. In the 1950s, this race was brought to Brazil. They colonies eventually migrated to areas in the north, reaching the southwest regions of the United States in the 1990s. Africanized bees form more swarms than other races, but only thrive in tropical climates making them unsuitable for cold areas.

Carniolan bees are native to the Austrian Alps, Danube Valley in Austria, and northern Yugoslavia. This species of bees are black and brown in color with brown spots or bands around their abdomen. They are also the smallest in size amongst the other races of bees. Carniolan bees, for the most part, are a harmless species of bees that swarm frequently. Carniolan bees store and conserve their honey throughout the winter and create new stores quickly in the spring.

Caucasian bees originated in the Caucasus Mountains between the Caspian and Black seas. This species of bees are typically grey in color. Caucasian bees are gentle and swarm infrequently, which results in their inability to survive winters and produce sufficient supplies of honey in the spring.

The origins of the German Black bees can be traced to northern parts of Europe. These honeybees are brown and black in color. The German Black bees are an aggressive species that can survive harsh winters, but build slowly in the spring and produce relatively less honey.

Lastly, the Italian bees originate from the Apennine Peninsula in Italy. This race of bees are yellow in color. They are known to be the most popular honeybees because they can survive and adapt to harsh winter seasons and produce honey quickly in the spring. Like the Africanized Honey and German Black bees, the Italian bees are also naturally aggressive and rob other colonies stores of honey. In 1859, they were brought over to America where they quickly overruled the German bees, which had been introduced by the first colonies.


Sign up to hear from us about Races of HoneyBees specials, sales, and events.

Races of HoneyBees Questions Comments Concerns?
We love to hear from our customers!